Azione Unlimited (AU), the education/buying group for custom retailers and integrators, took a new direction at their fall conference in New Orleans held September 10-12. “We wanted to build and strengthen the bonds between dealers and dealer members with vendor members”, stated Richard Glikes, president of Azione Unlimited.

“We used three exercises to accomplish this mission. We started with speed meetings where dealers and vendors met for one solitary minute and then moved to meet another. In 15 minutes, fifteen new friendships were developed. That same evening we ‘bought out’ Rock N Bowl which is a restaurant, bowling alley with a huge stage and dance floor. The 18 lanes had eighteen teams assigned and dining, drinking, Zydeco music, and bowling ensued. Finally, Wednesday afternoon after the business portion of the meetings concluded a ‘foot rally’ commenced with 15 teams searching for items and venues throughout the French Quarter.” 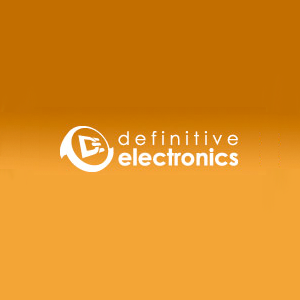