April 22, 2013 – Azione Unlimited (AU), the education/buying group for integrators and custom retailers recognized its top performing vendor members for 2012. These awards were presented to the winners at the “Confluence Conference,” AU’s spring conference in St. Louis.

The “Golden Goose” award for most profitable vendor for the 4th quarter of 2012 was earned by Integra, accepted by Keith Haas, Director of Sales.

The “Highest Growth Percentage 2012” award was given to Access Networks, accepted by Aaron Gutin, Vice President of Sales and Marketing.

The “Steady Growth for 2012” award was earned by Liberty AV Solutions, accepted by Ed Jankowski, President.

“Coming on Strong – 2012,” an award acknowledging vendors whose business made sizable improvements in 2012 were presented to URC, accepted by Scott Srolis and Wyrestorm, accepted by Martha Brooke, Eastern Regional. 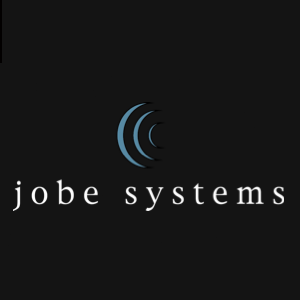